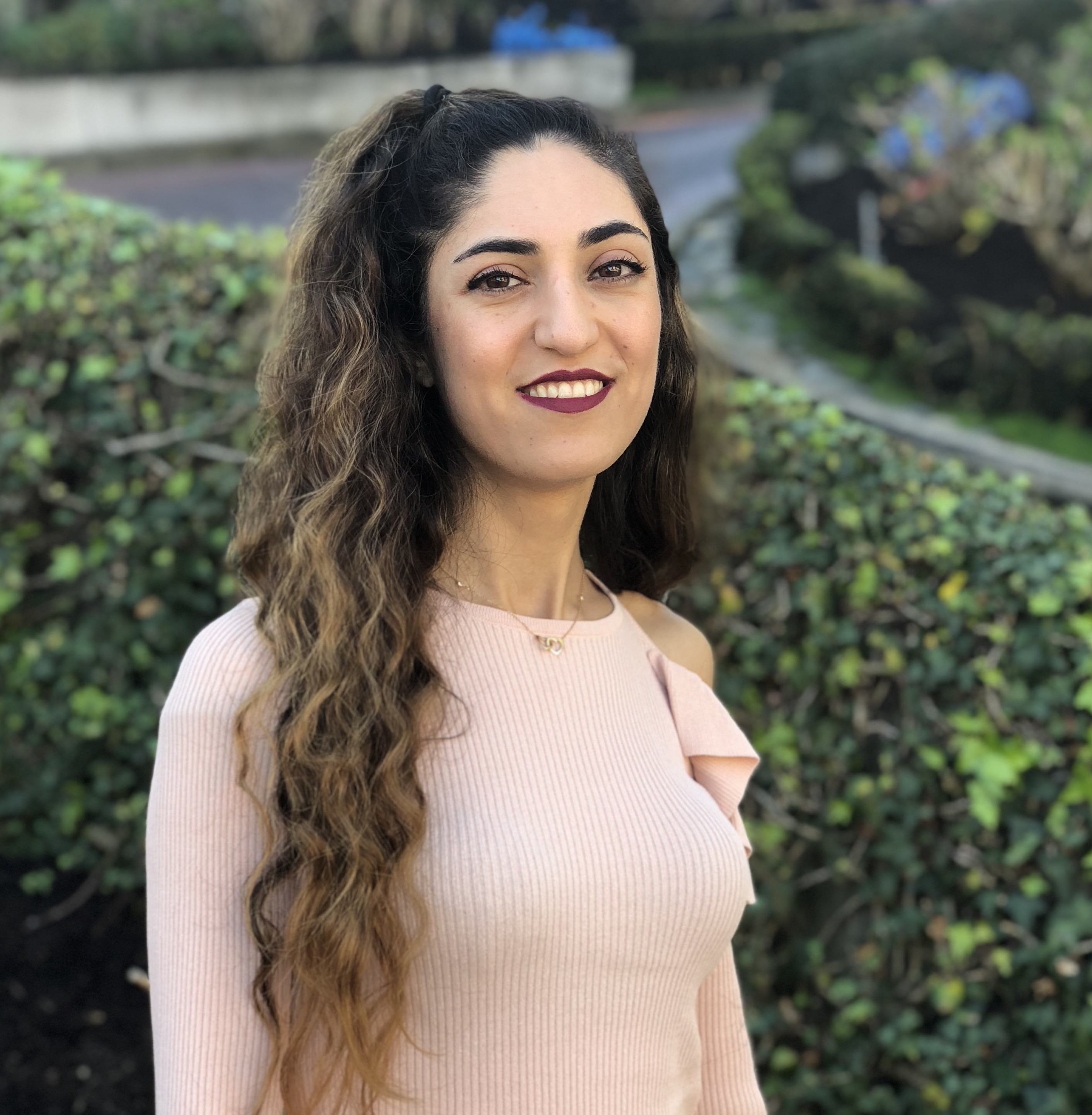 Ever since the 1950’s, the Artificial Intelligence (AI) research community has been obsessed with developing a system that mimics human reasoning abilities. The field has experienced several, sometimes cyclic, paradigm shifts from the symbolic systems in the 50’s to probabilistic reasoning and programming in the 2000’s and modern deep learning in the 2010’s. Despite significant progress, our current state of the art reasoning systems lag behind human capabilities on generalizability, scalability and handling uncertainty. The overarching goal of my research is to build machine learning algorithms for automated and commonsense reasoning.

My work has three main facets for achieving this goal.